Ron Cornelius joked that he doesn’t usually get up at 5 a.m. “unless there is a bear driving a car down the street.”

The Durango Herald reports Cornelius took photographs of the car with its steering wheel pulled off and the radio pulled out of the dash.

The bear’s actions may have released the parking brake or put the transmission into neutral, causing the SUV to roll out of a driveway. The SUV’s back window was broken.

The bear was gone when authorities arrived. 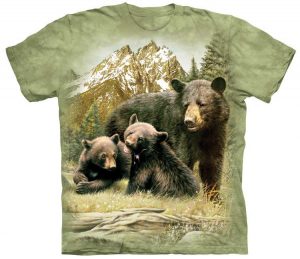